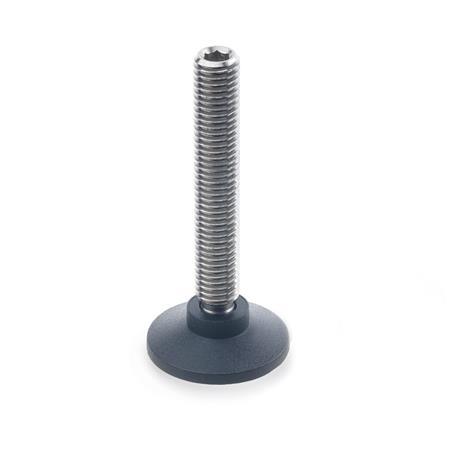 Ball pointed leveling feet GN 638 are suitable for universal use. The designs with plastic thrust pad prevent damage to sensitive surfaces. For applications in aggressive environments or higher loads, the stainless steel versions are to be preferred.

Details regarding the static load capacity have been established by a series of tests but are indicative only. For these tests the loads have been placed vertically and centrally over the stud. At the measured load of 3.5 kN there was no remaining deformation visible on the thrust pad nor was there any breakage.

Total (net)
1,47 €
plus VAT 0,28 €
gross 1,75 €
In stock
Weight: 0,006 kg
If this article is new in our product range, it may happen that details concerning weight are as yet not listed.
If you do need weight details, please contact our Sales Department!
Phone +49 7723 6507 - 0
RoHS: Yes
This article is RoHS-compliant in application of Annex III., which means it complies with EU Directive 2011/65/EU, including extension (2015/863/EU), for restricting the use of certain hazardous substances in electrical and electronic devices. The Directive regulates the use of hazardous substances in devices and components. The implementation in national law is summarily described with RoHS(Restriction of (the use of certain) hazardous substances).
Please note our order discounts.
With a total value (net) per order:
from 175,00 € -> 10 % discount
from 275,00 € -> 20 % discount
from 375,00 € -> 30 % discount 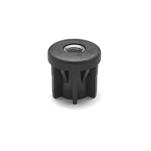 GN 448 Insert Bushings, for Round Tubes 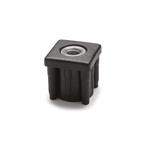 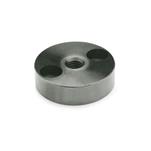 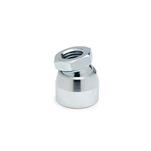 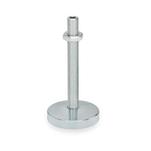 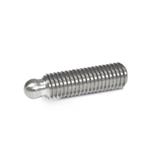 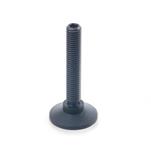 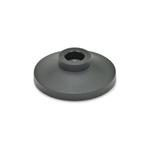 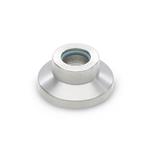 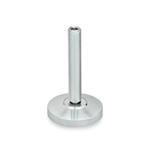 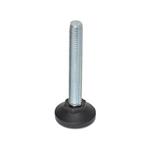 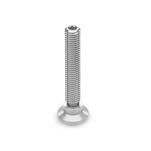